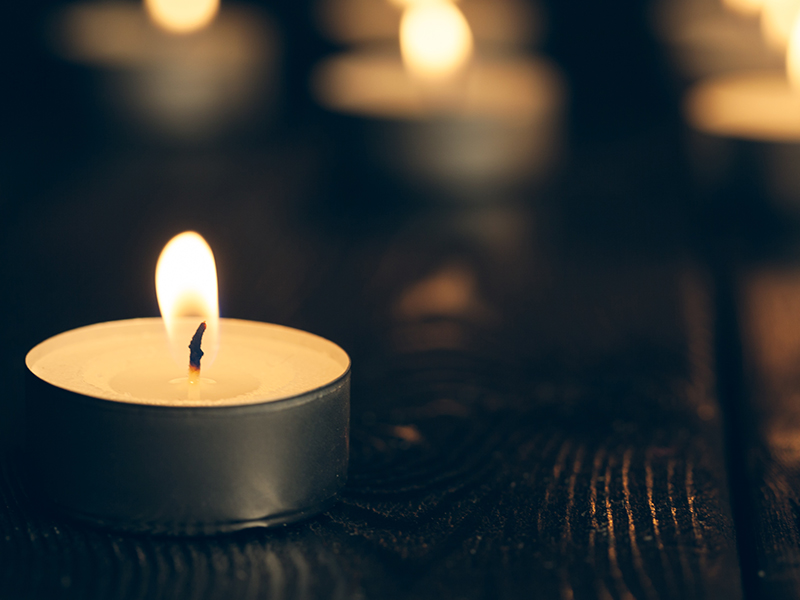 I remember learning in horror about the holocaust when I was growing up. While I was never able to understand the depth of the unimaginable terror, I was even less able to understand how no-one spoke up. Yes, during history’s darkest time, there were many acts of heroism, where individuals put their lives at serious risk to protect other human beings, however, these cases were nothing more than a dot in the abyss of the extreme depths of evil perpetrated during that extraordinary period in time.

Roll on to the events of the past week, where we witness yet another human being murdered for no reason other than the color of his skin.

Again the polarizing issue of race manifests, although this time outrage sparked into nationwide demonstrations and riots, where, yet again the draconian question of why one race of people is treated differently to another, is being tested to the fullest.

It is truly a very sad indictment of a country when a minority people feel compelled to organize under a banner that states ‘Black Lives Matter’ (BLM). Just think about this; millions of the US population wake up each day recognizing that just the color of their skin is what puts them at risk or holds them back economically. The mere fact that they need to pronounce that their lives matter should be considered shameful for the rest of us.

BLM wholly represents the civil rights issue of our time given it addresses the structural inequality in American society, an inequality that has been allowed to aggravate since the days of emancipation. But the mere fact that it [BLM] even exists raises one primary question – why have non-blacks not done more?

It is simply unacceptable that people of color are being murdered in broad daylight by a Police force whose motto is to “Serve and Protect”. It is deplorable that every law enforcement statistic, from fatalities during arrest through to incarceration and prison term judgments, are up to five times greater for African Americans than any other racial group in America.

While all this happens, non-African Americans stand by and, with possibly a few small exceptions, do nothing.

We simply must do better, this is not just a ‘Black Lives Matter’ issue, this is a human issue. If we can’t stand up for our community members we are no better than those silent bystanders during the 2nd world war, when many minorities were brutally persecuted.

Human rights as a philosophy does not discriminate – it applies to all, EQUALLY. As a society we must:

3) Stand against the widespread disenfranchisement of communities whose voices are silenced at the polls and through racial profiling based on skin color, gender, racial or sexual orientation

To think that the Black Lives Matter movement is ‘not our problem’ is not just ignorant, it is complicit and dangerous. Martin Niemöller was a prominent German during the Third Reich. He supported Hitler until he realized he was being watched by the Gestapo. He then opposed the German dictatorship. What was interesting about this individual was his own admission of anti-Semitism in 1963, and the guilt he felt for the Jewish people as a result of universal complicity.

First they came for the socialists, and I did not speak out—because I was not a socialist.

Then they came for the Jews, and I did not speak out—because I was not a Jew.

Then they came for me—and there was no one left to speak for me.