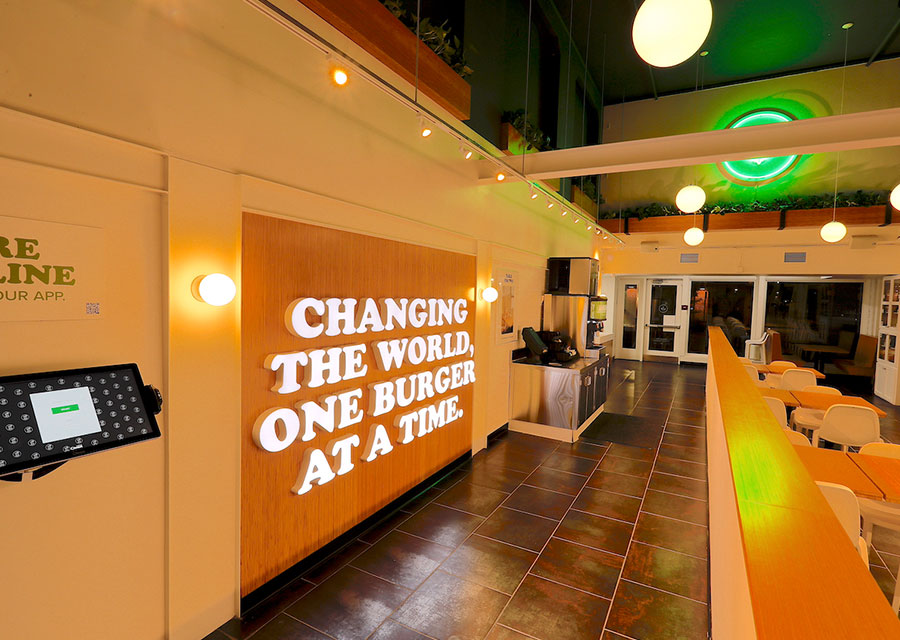 Can we just talk about the new Plant Power in Sacramento – just opened on R street, best Vegan fast food in US in my opinion. (Design looks great too ) 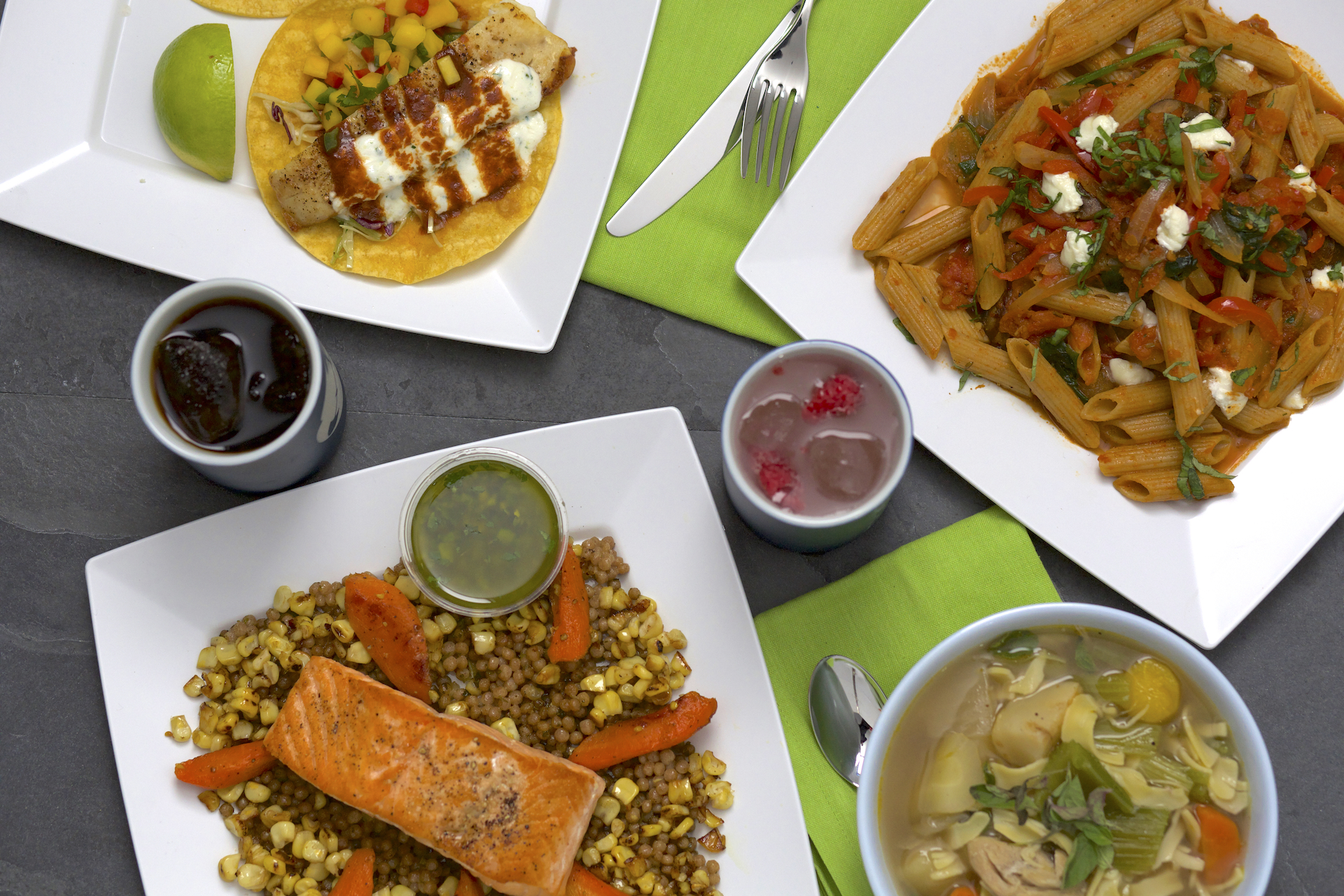 March 18, 2020 Robert Ancill
We have all seen the numerous postings about restaurants closing and offering delivery and pick up only services. Naturally, they are all trying to stay afloat during this very trying time. Nevertheless, there is a very good reason why you might want to consider ordering take out over going to a supermarket.

Naturally, there are community considerations; supporting local businesses and corporations keeps our country working, and while every order is at a micro level, micro multiplied by millions leads to macro.

However, there is possibly a far more important reason to order from restaurants. It’s just safer! END_OF_DOCUMENT_TOKEN_TO_BE_REPLACED 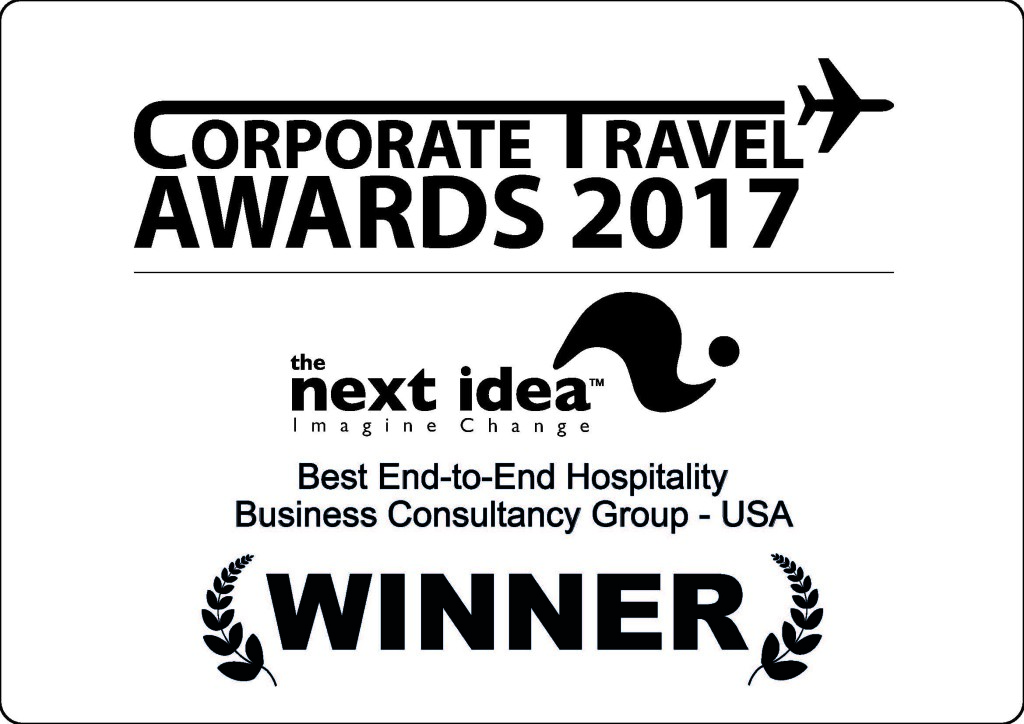 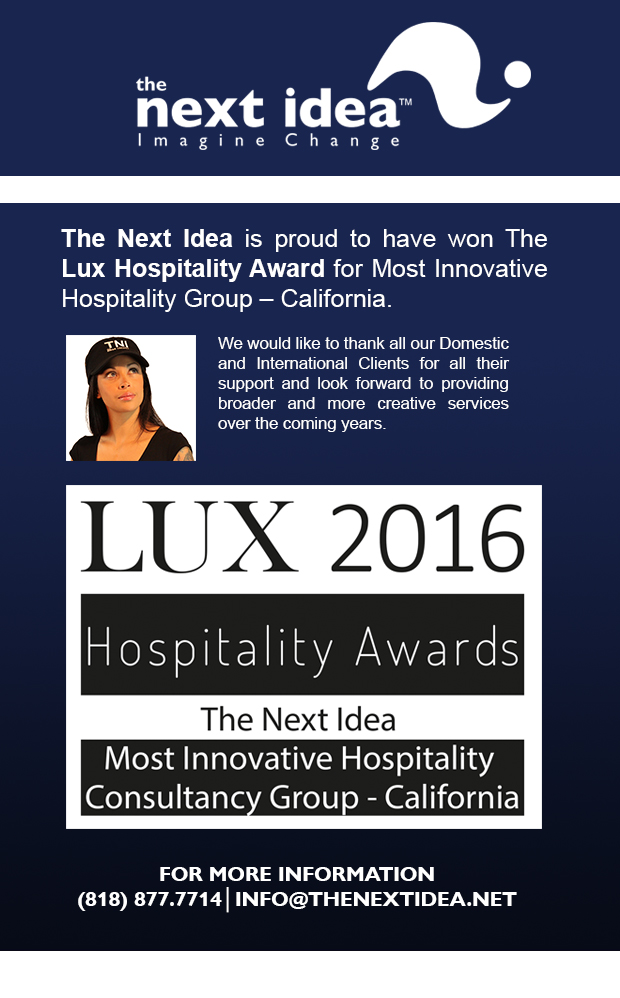 The Next Idea
Only a very select group of businesses earn our top ratings and the Spectrum Award. Even fewer are able to earn this recognition in consecutive years. Congratulations to you and your team for such an honorable achievement.

The Award is not a snapshot in time of a single interaction, it is all encompassing. That is because we take your ENTIRE customer service performance into account.  Unlike consumer review sites, your 5 star rating is stable.  It will remain 5 stars for the entire 2017 rating year.

People have greater faith in award-winning companies.  As a Spectrum Award winner you earned the opportunity to promote your business as Award Winning!

The Next Idea created the branding and interior design for Pizzaro. Q-Gourmet will open three new three units of the QSR concept in the next year.

The Next Idea (TNI), the international restaurant and hospitality consulting firm, announces the opening of Pizzaro [http://www.pizzaro.me], a high-end pizza concept developed by its client Q-Gourmet in downtown Dubai.

The Next Idea created the branding and interior design for Pizzaro. Q-Gourmet will open three new three units of the QSR concept in the next year.

END_OF_DOCUMENT_TOKEN_TO_BE_REPLACED

THE NEXT IDEA PARTNERS WITH ENTREPRENEUR VICTORIA OKOLO TO LAUNCH NEW FASHION SITE, OKOLO, SPECIALIZING IN ARTISAN-CRAFTED ACCESSORIES FROM AROUND THE WORLD

WOODLAND HILLS, CA– The Next Idea (TNI), the world’s largest international retail and restaurant concept consulting firm, is expanding into the online retail market with the launch of Okolo, a new online venture. TNI is partnering with young entrepreneur, Victoria Okolo, to introduce the new concept website that is focused on women’s fashion accessories sourced from distant countries and made using artisan methodology. Each product line will be bought in small quantities so customers will need to check in frequently to discover what’s new and score truly unusual finds. END_OF_DOCUMENT_TOKEN_TO_BE_REPLACED

Los Angeles – Launched in a London townhouse with one client in 2001, The Next Idea has emerged as a rarity in the hospitality industry – a full-service restaurant consulting group that creates, maintains and grows concepts around the globe.

Few restaurant consultants are tasked to build establishments worldwide, and even fewer work on that level and specializing in concept creation and development – everything from strategy, brand and product development to design, execution and communication. END_OF_DOCUMENT_TOKEN_TO_BE_REPLACED

Pressman’s (www.pressmans.com), the first to open, was launched in Dubai on November 3rd (World Sandwich Day). The concept for Pressman’s harkens back to the early 19th century when sandwiches were first introduced to America. Roadside kiosks and small cafes served sandwiches to customers wrapped in newspapers. People would often meet up over a sandwich, only to find themselves embroiled in conversations about the newspaper headlines. come up with The concept of these  newspaper-wrapped sandwiches to come up with generated the name of “Pressman’s,” naming the restaurant’s sandwich makers “pressman” as they press hot, made-to-order, panini-style sandwiches (or “presses”). END_OF_DOCUMENT_TOKEN_TO_BE_REPLACED