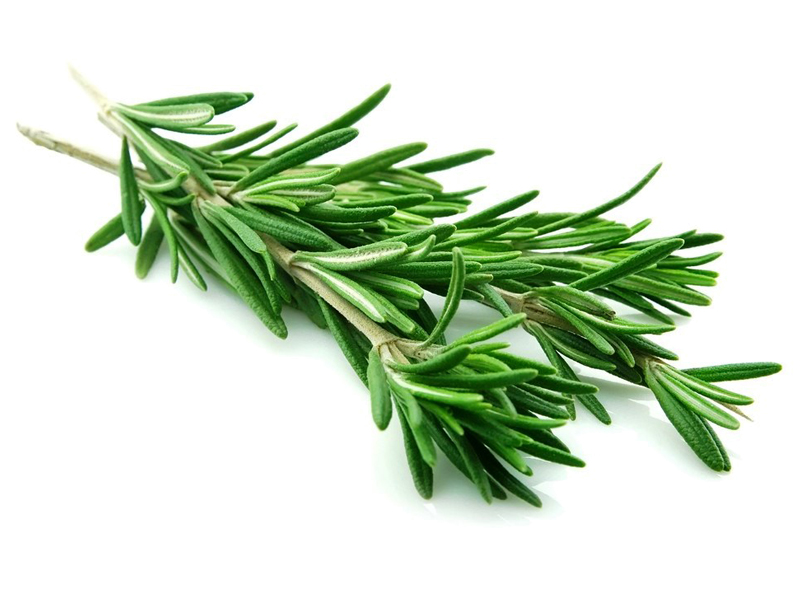 The Next Idea, Restaurant Consultants report that the herb rosemary contains an ingredient that fights off damage to the brain. The active ingredient in rosemary can protect the brain from stroke and neurodegenera­tive conditions such as Alzheimer’s, and also from normal aging, a collaborative group of researchers at the Burnham Institute for Medical Research (www. burnahm.org) say. The ingredient, carnosic acid, protects the brain cells from free radicals. The findings were originally reported in The Journal of Neurochemis­try and Nature Reviews Neuroscience.

Rosemary comes from a shrubby evergreen bush with needlelike leaves. It has trusses of flowers that can be white, pink, purple or blue.  Rosemary derives its name from the Latin rosemarinus, which translates as “dew of the sea.” Rosemary has a long history as a memory aid. It was also used in the past at weddings to symbolize love and loyalty.

One thought on “Rosemary is good for your brain”